Back to all Exhibitions

“Filipe’s work is very deep, it digs into the heart of the Mozambique culture, politics, ways of living, the country’s natural beauty, costumes, corruption and its monstrosities.”

LIPIKO, a four-minute film, it the latest project produced by AKKA Project, revealing the creative process and work of Mozambican artist Filipe Branquinho.
It sheds light on the artist’s latest series alongside a special focus on his most recent works presented by the gallery.

The video also includes works such as T​he Court Trail ​presented at La Biennale di Venezia Arte in 2019, In Gold We Trust (2020), ​Atum (Tuna) (2018) and A Frota (The Fleet) (2020).​The latter was inspired by Mozambique’s debt crisis in 2016 causing the International Monetary Fund (IMF) to suspend funding to the South African nation after over a one billion dollar scam was discovered to have raised government debt to set up a tuna company.

Also shown is (A) V​oid​(2020), an installation that AKKA Project was due to reveal during Art Dubai. When the fair was postponed, AKKA Project decided to showcase it also in the film.

According to Filipe, the works depict the overarching themes of worldwide greed and malaise.

“Filipe’s work is very deep, it digs into the heart of the Mozambique culture, politics, ways of living, the country’s natural beauty, costumes, corruption and its monstrosities,” said Lidija Khachatourian, the gallery’s co-founder. “During the film’s production in Milan, we worked to present the creative message behind Filipe’s work and the message he wishes to relay to the world regarding the contemporary issues of his country.”

Lipiko will launch on September 5th during the Venice Film Festival. Renowned Italian creative director Martina Margaux Cozzi has been appointed to oversee the production of the film at the Milan-based production studio 360FX.

“One of the most important aspects of my work is about capturing the invisible side of an artist’s creation,” said Cozzi. “I am not interested in simply taking a photograph but in making a portrait. It is an intimate exchange between the person behind the camera and the one in front of it. This project is the result of a deep collaborative process: Filipe and I worked hand-in-hand or rather, zoom-in-zoom, to create the film. We didn’t want to give an explanation of the works but rather suggest interpretations, explore different points of view and create a new story. While Felipe and I have never met, we still managed to forge a strong relationship even while working from a distance. Travel restrictions due to the coronavirus crisis presented challenges. However, we were able to push through and find unconventional ways to collaborate and portray Filipe’s work, providing a tri-dimensional body to his characters. This allowed us to imagine them within a new context.”

“It has been a great opportunity to look again at my work through the eyes of great minds, revealing new aspects, even to me, the original author.” declares Filipe Branquinho. “That is, I believe, the magic of Lipiko: where each look has its own reflection. It has been more than a productive gathering of top artistic minds made possible by Akka gallery.

Videographers, filmmakers, sound engineers, art gallerists have all come together from Venezia, Milan, Maputo and Inhambane to shed light into the work. For weeks we have dived into the darkness of Lipiko to come up with a new reflection, that I hope can help spread the magic of Lipiko.

I can only be thankful for this collaboration that has made Lipikos work a crossroad between great minds around the world. In Covid times when travelling was an impossible mission, we have had a great creative journey! or a great trip! Khanimambo” 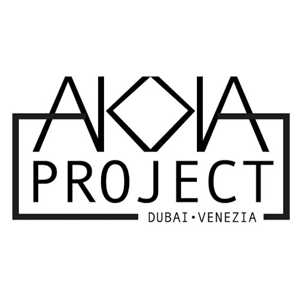 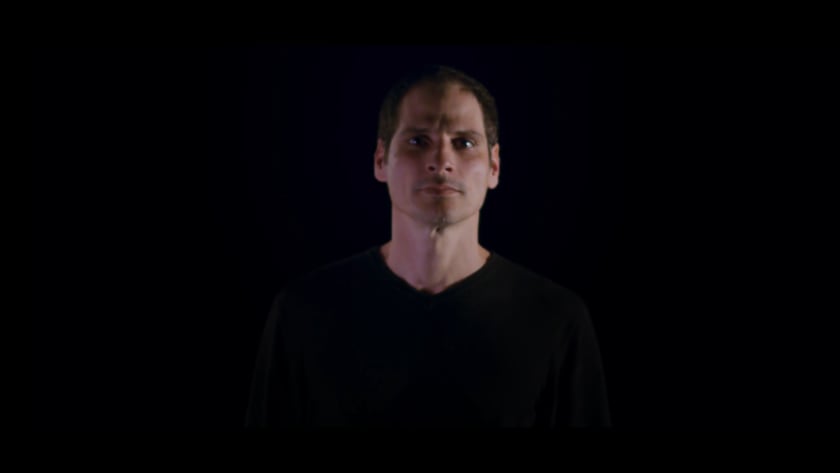